Why are these people dressed as buffalos on bicycles? They are the bison herd we created as brand ambassadors for Bison Jack’s restaurant in Madison, WI. The town is very bike friendly and what better represents a bison themed hot dog restaurant than, well, bison? But, the bison herd almost ran off of a cliff before it was conceived.

The Founding Father of Hotdogs

Fortunately, Bison Jack’s won out in the 11th hour. Below are just a few photos of our creative work for the Bison Jack’s brand. Notably the custom wallpaper, logo and bison herd buzz marketing brought home one Gold and two Silver Addys.

What exactly did the bison herd do? Our objective was to get people talking about the Bison Jack's brand without spending a lot of money on media. We needed a strong mnemonic device to draw attention to the brand and anchor it. We needed a herd of bison. So we dressed a bunch of college students in custom bison hats and put them on bicycles. The street teams distributed wanted posters and homemade missing dog posters with QR codes that drove visitors to online mobile coupons. And, they created quite a buzz when they rode through town. 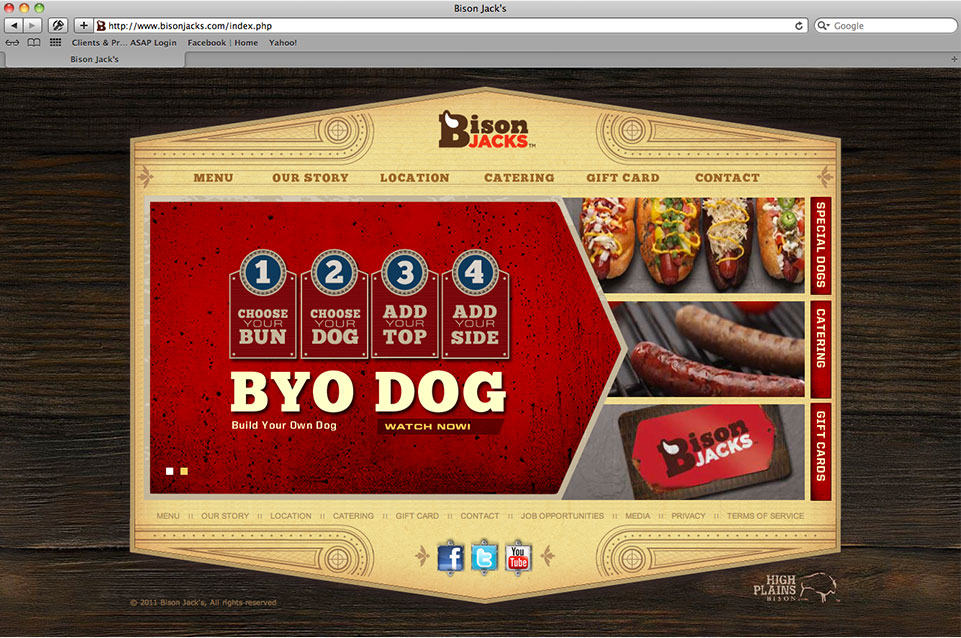 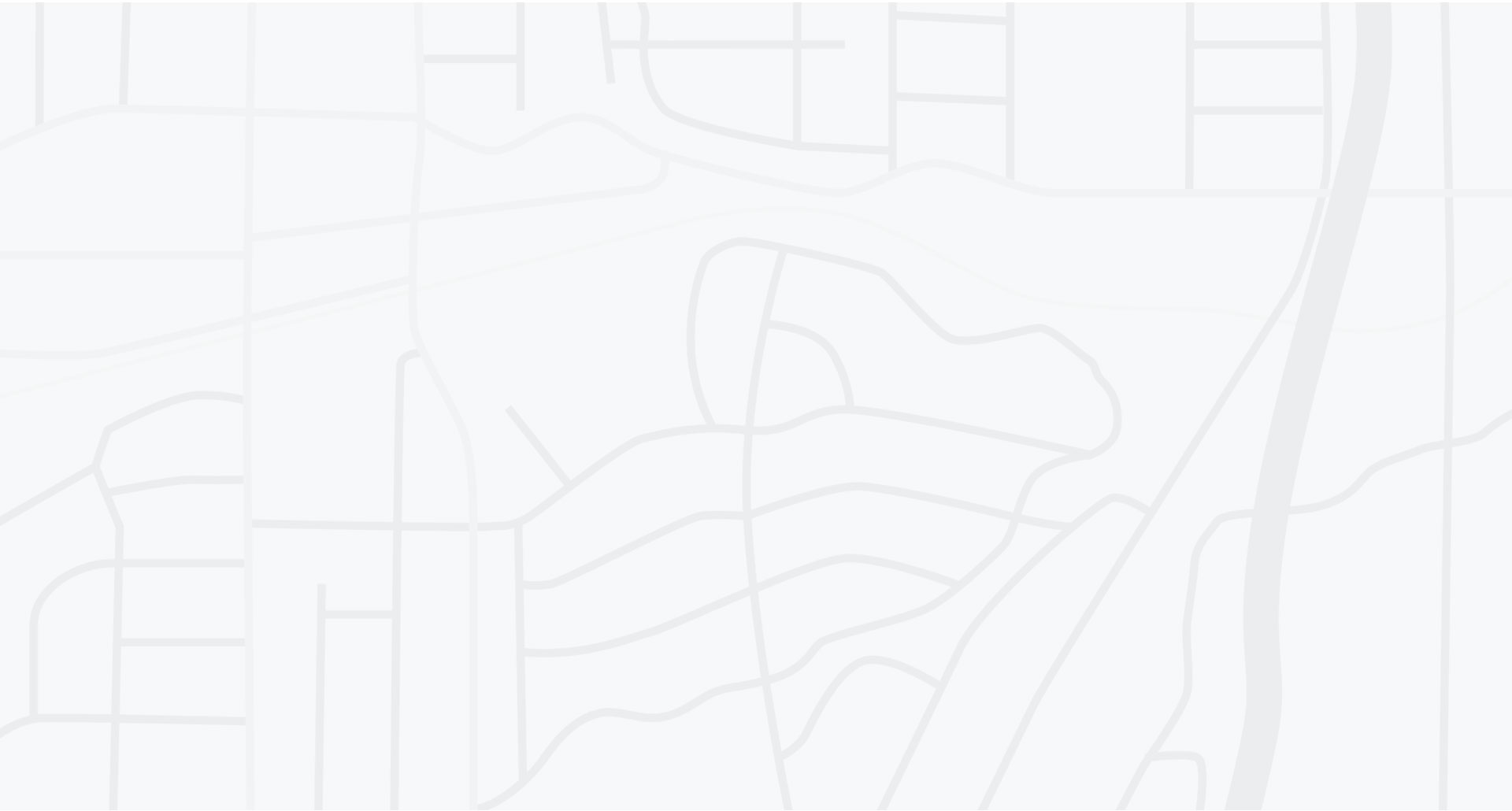